History of the Christmas tree 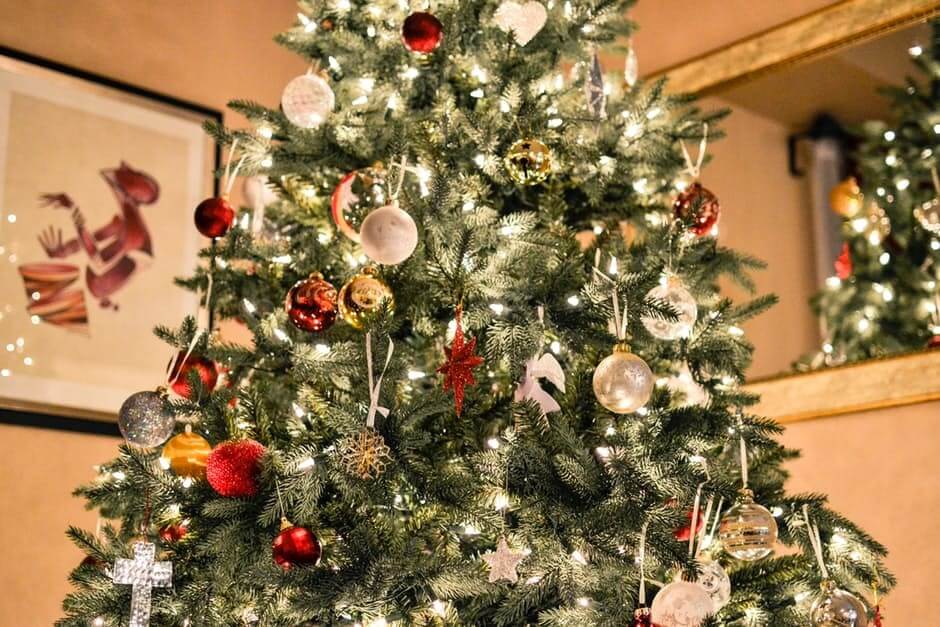 Every year, we all put one up in the corner of our living room to celebrate the festive season – but how much do you actually know about the Christmas tree? Here’s our guide to the history of the Christmas tree.

Early origins
While Christmas has obvious ties with Christianity, the use of evergreen trees to celebrate in the winter time actually pre-dates the religion. Many winter time Pagan rituals involved the worship of evergreen trees. The lasting colour of the plants was said to bring hope, reminding people of the springtime, and, in some countries, ward off evil spirits that might want to enter the home.

A German tradition
There are a number of different stories about how the Christmas tree came into being, but one thing is certain – it almost certainly started in Germany.
One of the most popular theories is that the Christmas tree as we know it was invented by a religious reformer, Martin Luther. Legend has it that the preacher was taking a stroll through the woods late and night, and when he looked up and saw the twinkling stars between the fir trees he was struck with a moment of genius. He returned home, bringing a tree with him, and decorated it with flickering candles for his children. The trend caught on, and by 1604 Christmas trees could be found in houses all over Southern Germany.

English history
Once again, the history books are in dispute about who started the Christmas tree trend in Britain. Many a general knowledge quiz will have you believe it was Prince Albert that introduced Britain to the tradition in 1840.  However, many historians are quick to point out that Queen Charlotte, wife of George III, bought over a tree from her native Germany in 1800 to erect in the Queen’s Lodge at Windsor Castle. Queen Charlotte’s ties to Martin Luther put a little more weight into this argument, and it’s thought that when she arrived in Britain she brought a lot of her cherished German customs with her.

The Christmas tree really took off in Britain when, in 1948 during Queen Victoria’s reign, an illustration was published in the London News. Entitled “The Queen’s Christmas Tree at Windsor Castle”, the illustration showed the royals standing proudly around their tree, and popularised the tradition not only in Britain, but the US, too.
While the tree has remained steadfast in English Christmas tradition, how we decorate it has changed over time. In the beginning, a figure of baby Jesus was often put atop the tree, today an angel or a shining star is more common.

How do you decorate your tree? Let us know in the comments and on social media – we’d love to see pics, too!